These shows are both radio broadcasts and have very good sound quality.

I thought I'd posted this a year ago but I can't find it on the blog so I'll post it here. This is a radio broadcast and the sound quality is excellent. 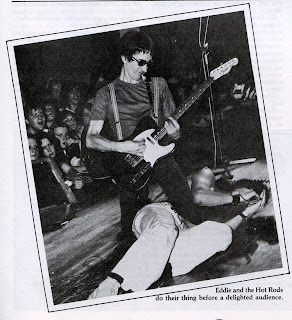 The France show is an audience recording and is a bit raw but the energy the band have on this show is well worth the listen.The BBC show is a radio broadcast and is very good sound quality. And even though they are playing songs primarily from the first album there are two guitars so I will assume that Graeme Douglass has joined the band by the time of this recording.

This is a radio broadcast and the sound quality is excellent.