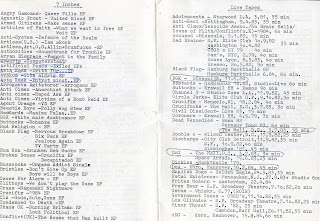 Found this in the bottom of a box. It's not my list and I don't remember who it was from but it could give an idea of what was/is out there in tape trade land. Most of the stuff on it I never had. Some good stuff, too. The list is from around 1985. 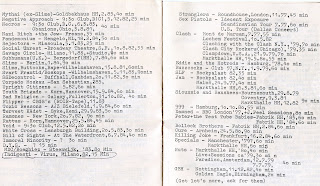 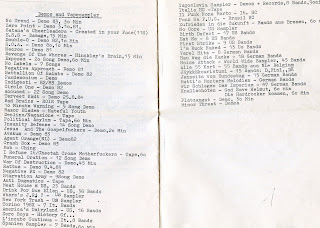 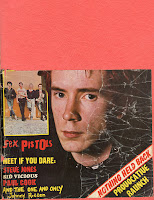 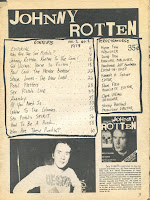