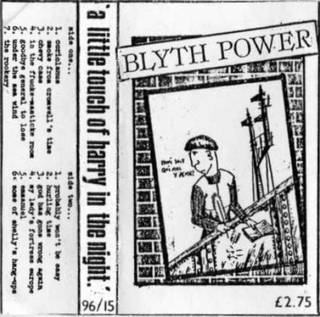 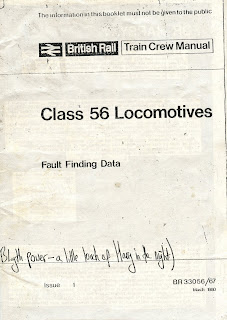 In 1985 a friend of mine went to London for a few months. When he returned he brought this tape, that he bought at a gig, with him. For a long time after this was one of our favorites. The tape got lost over the years but I still have the booklet that came with it. I think this was released on CD not too long ago but I don't know if the booklet was included in the CD. I've scanned the booklet into a pdf.

Here's two songs from the 1979 Laura Logic Peel Session. Does anyone have the other two songs? Sound quality is very good.

This one is also a radio broadcast with very good sound quality.

This is from a radio broadcast and the sound quality is very good. I don't think this one has been officially released.

This one is a radio broadcast and the sound quality is very good! I think track 5 is a cover. Does anyone know it?

Here's a video clip from the same show: http://www.youtube.com/watch?v=uL2ziLHxAsA&feature=results_video&playnext=1&list=PL49AB291591FC1E44