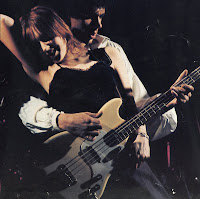 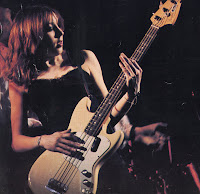 The Killjoys were from Birmingham England and in 1977 released a classic Punk single on Raw Records. Only one other song was officially released before they split up in mid-1978. They existed for a little over a year. In that time they also managed to record two John Peel Sessions. The Raw Records session here is the one the single came from but I think these are different mixes and there is talking between songs by the engineer and the band. The rehearsal tape gives us a few extra songs that haven't been heard much before.