Here's the Thrills from Boston who released one single in 1979 and then after a name change to City Thrills they released a 10" ep. In 2004 a CD collection of studio and live tracks was released. The Cantones show is a soundboard recording and the sound quality is very good. Three songs from it are on the CD collection. The demo was unmarked on the end of the tape so I don't know if these songs were ever released anywhere. 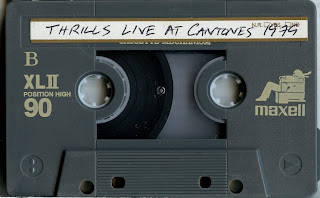 Here's two classic 1970s Punk bands playing reunion shows in Boston. Both of these shows are audience recordings and the sound quality is raw but good. The Damned show is missing the Machine Gun Etiquette part of the show. That's how my tape is. 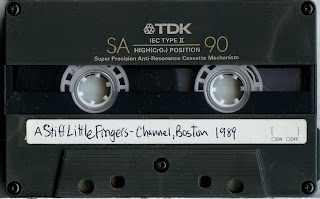 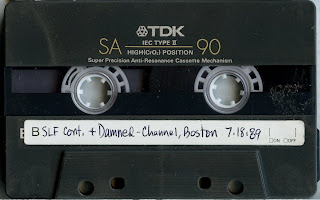