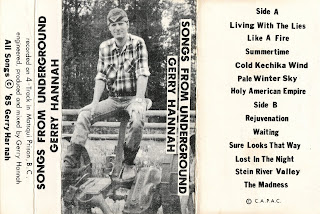 Gerry Hannah was a founding member of the Canadian Subhumans and played bass in that band from 1977 until 1982. In 1983 he was sent to prison for being involved in a clandestine organization. This tape was recorded by him while in prison. The music is folk music, just the man and his guitar with some accompaniment. 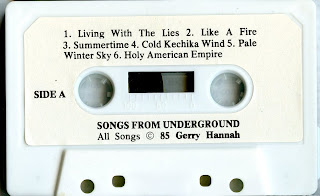 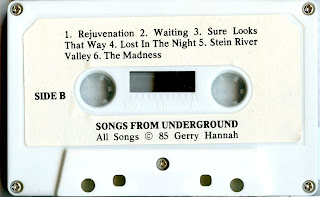