This Boys Life were from Boston and existed from 1980 to 1982. They released several records in that time period. For anyone who doesn't know them they were influenced by the Jam, Clash, Sex Pistols, Undertones and are more on the Power Pop side of Punk. This show is from a radio broadcast and the sound quality is very good. 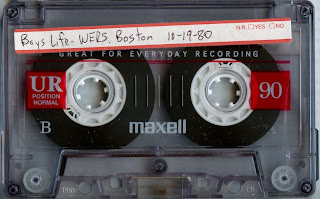 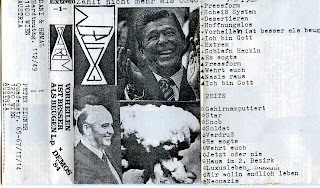 Extrem were from Vienna Austria and released this cassette album by themselves. Tracks 01 to 08 recorded in July 1983 and previously released as the "Vorheilen Ist Besser Als Beugen" split LP with Mickeyman in 1983, tracks 09 to 13 recorded live on April 20th, 1985 in Wurk, tracks 14 to 25 demo tracks recorded in August 1984 in Inzersdorf, track 26 is a home recording from November 1985. Sound quality is very good. 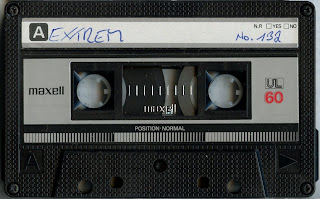