Three Foot Acid were a short lived band from Philadelphia that featured the former Serial Killers singer Paul Bearer. They recorded one demo before exiting the stage. The sound for both of these shows I copied from old video tapes. They are both audience recordings and the sound quality is good. 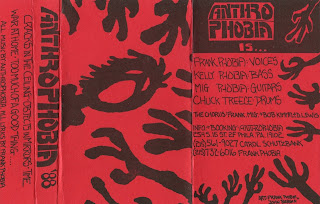 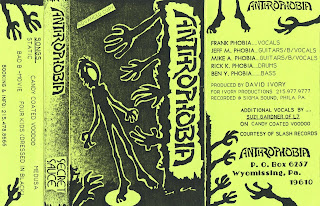 Molly Be Damned were from Boyertown Pennsylvania and started life in the 1980s as a band called the Demented Foolz. In 1989 Demented Foolz stopped playing but in the early 1990s three of them got together with a new member and changed the name to Molly Be Damned. IN 1995 they recorded their firt demo and in 1996 they had several songs on compilation CDs but were never able to get their own record or CD released before splitting up. My favorite song here is I Fuck To Mozart which is one of the songs that was released on one of the commp CDs. Unfortunately, here it is the censored radio version. Sound quality is excellent. 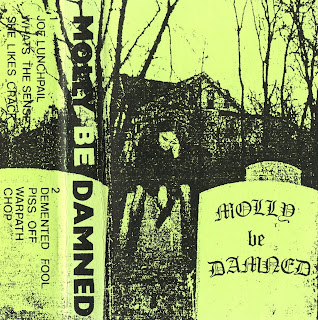 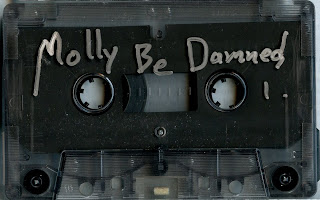 Benton & The Bentonites were from the swank metropolis of Oley Pennsylvania and were one of the early bands in that area playing music that was in some way influenced by Punk. They always described themselves a quirky pop and were equally influence by the Clash, REM, Elvis Costello and Ramones. They started in 1981or 1982 and played in one form or another into the mid-1990s. They released two albums in 1987 and 1989 and a CD in 1992. The demo here is some of their early recordings. Sound quality is very good. At the live show they were the opening band for Pleased Youth and Adrenalin OD. They wrote some classic songs and their cover of the Gumby Theme songs has to be heard. And, their Punk louge cover of Smoke On The Water on the live show is priceless. The live show was recorded from the audience and the sound quality is good. 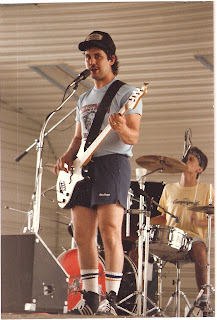 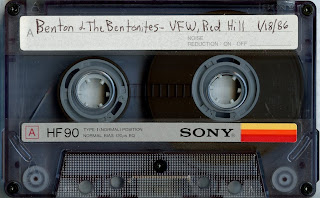 Demented Foolz were from Boyertown Pennsylvania and existed from 1985 until 1989. Their only official release was two songs on a compilation album of local bands that was released in 1985. Many of their songs were more metal than Punk but they did write a few classics that everyone needs to hear, most notably Electro-Lux. In the early 1990s three members got back together but changed the band name to Molly Be Damned and wrote new songs while playing a few of the old ones. Their bass player died a few years ago but is a legend of total excess in the local scene. 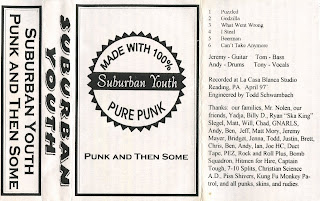 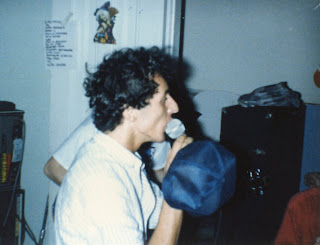 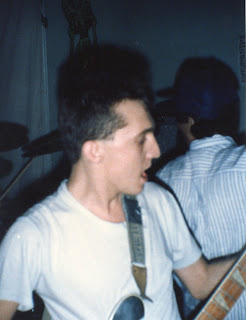 Indigesti were one of my favorite bands from Italy in the 1980s. In 1986  they toured the USA with the American band Follow Fashion Monkeys. This show was the first show of that tour and it took place in the living room of a house. It's recorded from the audience and the sound quality is good. 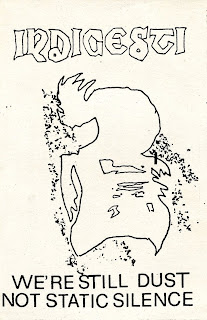 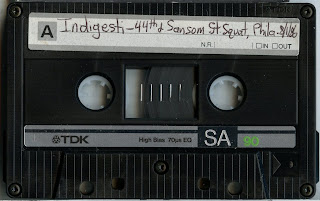