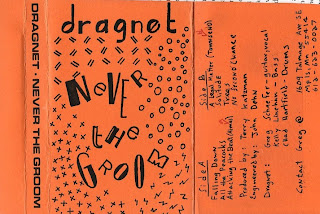 Dragnet were from Minneapolis Minnesota and released this demo in the mid-1980s. They cover songs by the Suicide Commandos and The Who and as well as being from Minneapolis, so think Husker Du, that should give you a general idea of what they sound like. The bass player was previously in the band Man Size Action who released several records in 1982-1984 on Husker Du's Reflex Records. Sound quality is very good. This tape was donated by Scott in Minneapolis. 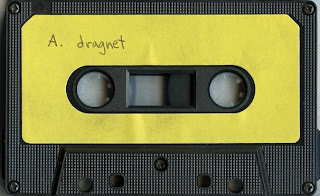 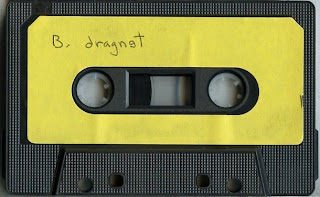