Rock Scene was a music magazine from New York City in the mid-1970s to the early 1980s. It is mostly a photo magazine that covered mainly the New York City music scene but not exclusively. All the New York bands you've heard of and some you've never heard of got their photos in Rock Scene. Plus in the late 1970s many Punk bands around the world also had their photos in the mag. There is some text but not much. It's a very interesting magazine. 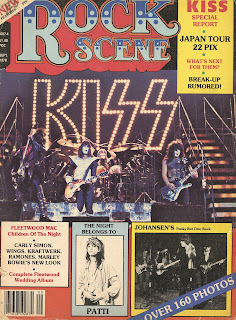 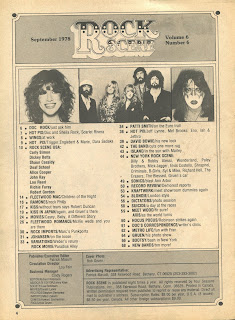 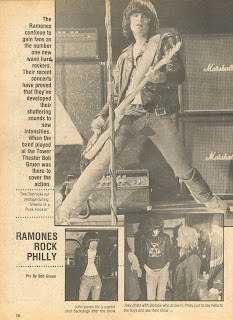 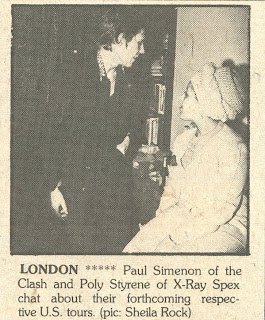 The Brighton show was requested by walkinghometo50. It's an audience recording so is rough but listenable. In the late 1970s there was a music program on US television called Rockworld that was on Friday late evenings. The show rarely ever had anyone good on but one night in 1979 they had the X Ray Spex on. I tapes this using a portable tape recorded set next to the tv speaker so it's not a perfect recording but still listenable enough. 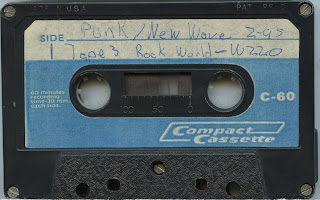